We were married for about twelve years before we had our first son.  We had wanted kids for seven years, and had even begun to pursue international adoption.  But nothing was producing the effect of bringing children into our family.

As I stated in an earlier post, the cup is always half-full in my mind… probably more like 3/4-full.  But I hit a point in 2007 when that cup seemed to drain down to empty.  I didn’t see the Lord answering our prayers to give us kids.  I found it difficult to minister to others as I wrestled with my own issue.

It was a dark time for me.  I didn’t want anyone to quote me another Scripture or say some cute little saying to me.  Things seemed hopeless.

I remember finally giving up out of emotional exhaustion and saying to the Lord, “Give us kids biologically… Give us kids through adoption… or just tell me that it’s not Your plan to give us kids.  I just can’t go on hoping and being disappointed.”

About that time, I read a verse in Scripture that caught my attention.  John 20:1 reads, “Early Sunday morning, while it was still dark, Mary Magdalene came to the tomb and found that the stone had been rolled away from the entrance.” (emphasis mine)

While it was still dark.  That was where I was in life.  In the dark.  Feeling like hope had evaporated.  Stumbling through the dark, trying to do what I was supposed to be doing.

The thing that struck me though was that I knew what Mary was about to find.  I knew because I have heard the account my entire life and believe it for myself that she was going to find the stone rolled away and Jesus resurrected.  Hope was going to spring to life for her again in just moments.  She was going to encounter what she thought was impossible. 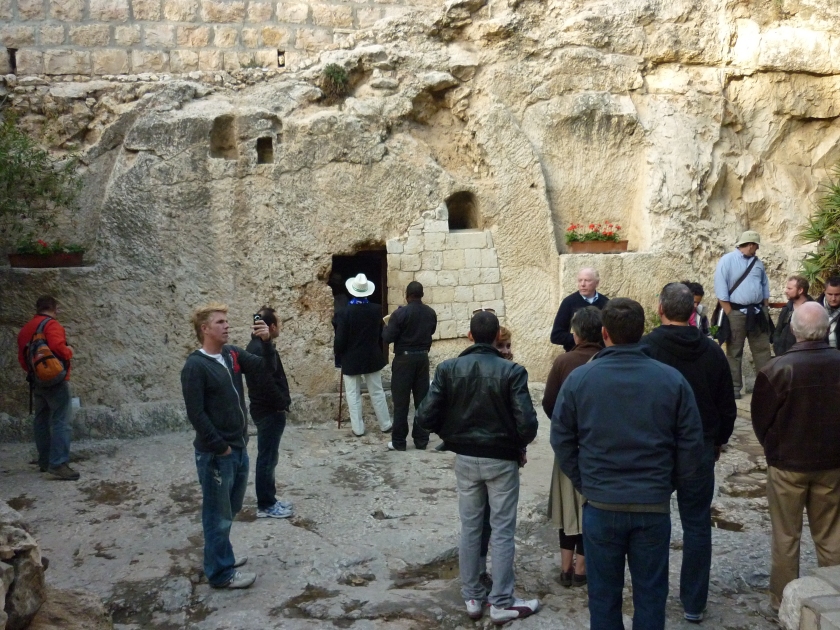 But she didn’t know it yet.  For her, it was dark in terms of what time of the day it was and also for her emotionally.  She had no clue that within moments, everything would be okay.  It would be “game on” all over again for her.  Excitement would ensue.  Joy would overflow.  Dreams would become reality. 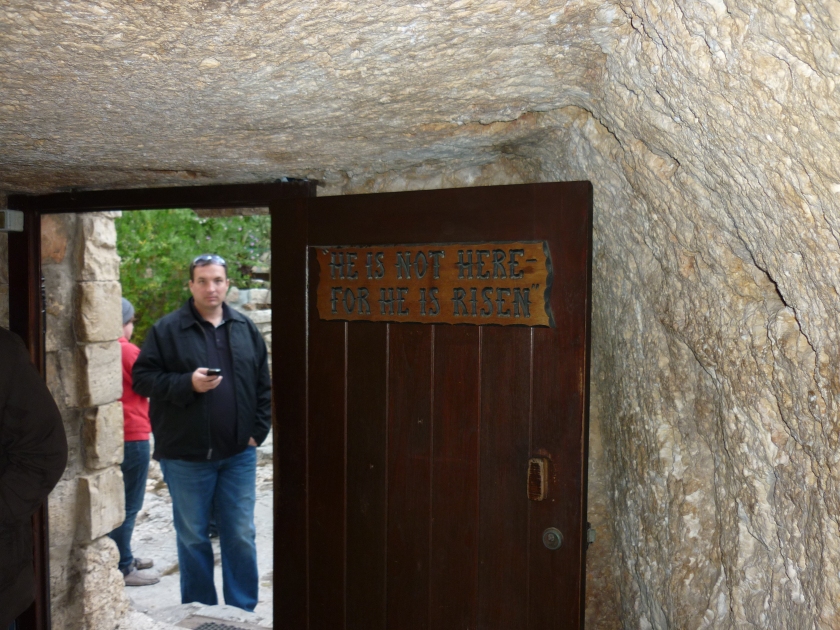 And that’s when the Lord calmly assured me that if I would just keep walking toward Him, doing what I was supposed to be doing, the sun would rise in my situation just as the Son rose in Mary’s.  He let me know that the miracle was already in process and I just didn’t know it yet.

For the record, within a couple months we discovered that Angela was pregnant with our first son.  True to His word, God came through.

And whatever you’re going through today, He will come through for you.  It may seem dark in your world right now.  Keep walking toward Him.  The miracle is already in progress.  You just can’t see it yet.  But you will!  You will come around a curve and find an answer to prayer, a dream becoming reality, a miracle in the making!

4 thoughts on “While It Was Still Dark”